The CILIP Information Literacy Group recently funded a research project on “Information literacy for democratic engagement”, led by a team at Edinburgh Napier University. The research team have kindly provided a summary of the project and its outcomes, which is available below.

The CILIP IL Group seeks to fund high quality research through an annual bursary scheme. Bids of up to a maximum of £10,000 are invited. We welcome imaginative proposals which have the potential for high impact beyond HE and librarianship, from small-scale action research to large-scale quantitative or qualitative studies (or a mixture of the two). Find out more about our research bursaries.
The focus of the Information Literacy for Democratic Engagement (IL-DEM) project was information literacy amongst community councillors in Scotland (the equivalent of parish councillors in England). Their work includes ascertaining, co-ordinating and expressing the views of their communities to local authorities. The project evaluated information literacy in this context.

The main findings of the project on the information practices of community councillors are as follows:

Some community councillors exhibit awareness of their information skills gaps. Others also recognise that they are not completely aware of the extent to which they are under-skilled. These findings are important in the context of the self-selecting sample of study participants: all were highly educated (the majority to degree level, and over half with postgraduate qualifications) and self-efficacious.

Deployment of a model of information literacy such as SCONUL’s 7-pillar framework [PDF] (above) allows an in-depth evaluation of the strengths and weaknesses in participants’ information behaviour. It also can be used to explain the extent to which information literacy contributes to the effective delivery of community councillors’ democratic work.

Future research will explore the issues raised by this study: a short project that focuses on the role of life roles in shaping information literacy in this context is already under way.

More information is available on a project blog post, and the stakeholder report [PDF] is also available to download.

Other examples of IL research funded by the CILIP IL Group 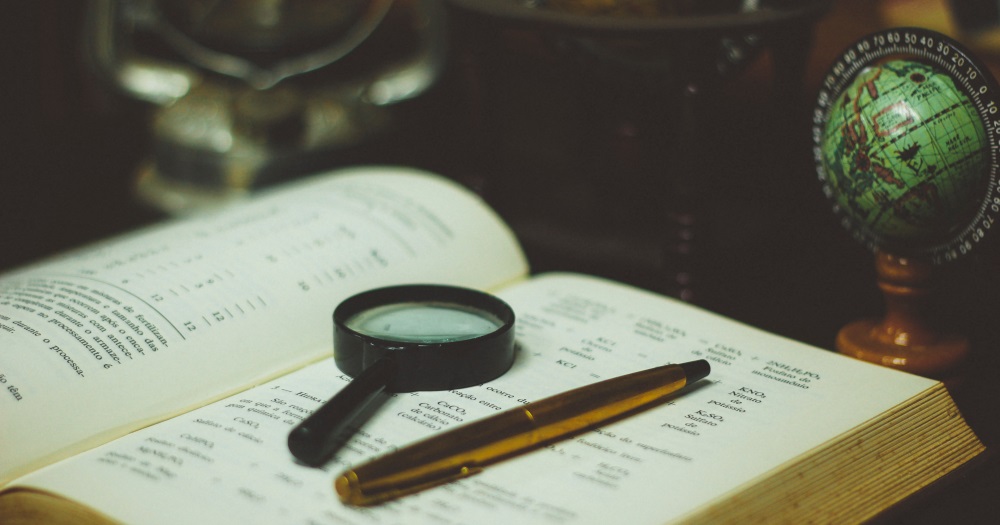