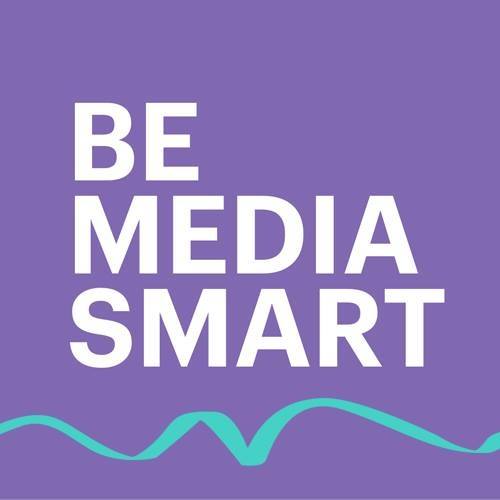 A new Irish public awareness campaign has been launched to coincide with European Media Literacy Week (18-22 March 2019), to help people identify sources of information that may be unreliable, as well as deliberately false or misleading information. The campaign will call on people of all ages to Be Media Smart and Stop, Think, and Check that information they see, read or hear across any media platform is reliable.

The ‘Be Media Smart’campaign is an initiative of Media Literacy Ireland (MLI), a network of volunteer members, facilitated by the Broadcasting Authority of Ireland, working together to empower people to make informed media choices about the media content and services that they consume, create, and disseminate across all platforms.

The ‘Be Media Smart’ campaign comprises of:

All of the above will point the public to a dedicated campaign website, which will provide consumer advice in the form of tips and a range of resources from partners in Ireland and abroad. True cross-sector collaboration has made this campaign possible.

For more information on MLI or the Be Media Smart campaign, please contact: