With only two days to go until voting day in the UK General Election, here’s a timely reminder about CILIP’s #FactsMatter campaign! You can support the initiative in a number of ways, including sharing widely the infographic below on making informed political decisions, or why not post a picture of yourself with the Facts Matter banner on social media? 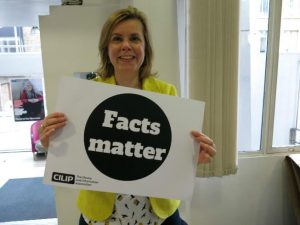 CILIP’s #FactsMatter campaign for the General Election asks political parties and candidates to endorse the vital role of facts and evidence in public life. We all share a responsibility to be good consumers of news and information in political discussion, and as citizens we can take steps to be better informed before we go out to vote.

The CILIP Information Literacy Group is delighted to be involved in this campaign as part of its information literacy advocacy work. 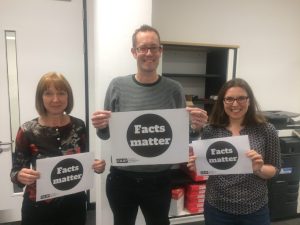 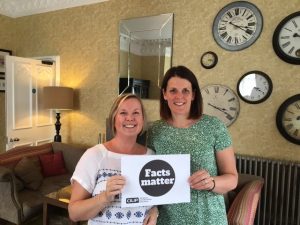 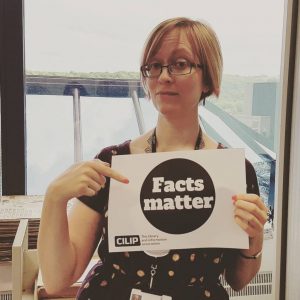 As part of the campaign, CILIP and the Information Literacy Group recently launched a fantastic new infographic on making informed political decisions.

Please share this infographic widely on your own social media channels and play your part in making the campaign a great success!

We’d love to hear your thoughts on the infographic and the #FactsMatter campaign; please leave your comments below!

Find out more about the CILIP Facts Matter campaign