This event brought together librarians and learning developers from around the country for an afternoon of interactive learning. Chatting informally to people was fascinating as we seemed to come from a range of institutions, with some people heavily involved in teaching academic skills, others less so. However, we all agreed that any teaching we do will benefit from being more active and as ‘hands-on’ as possible.

Once the introduction was over we were thrown into the deep end and asked to write a sonnet! I was about to gamely attempt a satirical account of my journey there entitled  ‘Ode to the M1’ and quite a few of us had pens poised but I admit there was huge relief in the room when we realised we wouldn’t actually be required to write it. He had suggested the task to illustrate that we must never assume a level of knowledge leads to being able to implement skills. Just because we had all agreed that we know a bit about Shakespeare and his works, that doesn’t mean we are equipped to write a sonnet. It was a clever reminder to step back and think about what you are asking students to do. I will always ask myself about my teaching ‘will this activity put them into a sonnet-like panic?’

We then moved on to an exhilarating (and highly competitive) activity using Socrative’s ‘Space Race’ feature. Each pair was given a set of cards containing reviews of the game ‘Grand Theft Auto’. Our task was to sort them into piles according to the themes they covered and answer questions on Socrative such as ‘how many cards mention violence? How many cards refer to main characters?’ The activity was engaging and memorable and many of us came away with a new idea we can use when teaching our students how to sort their research into themes.

Stewart Hilland is a great advocate of using general topics such as Grand Theft Auto (and iPhones, and Game of Thrones) as subjects as they are relatable and work across all subject areas. This will be of interest to anyone who, as I do, has to deliver academic and information literacy skills teaching in generic workshops not just in subject-specific contexts.

He is also a fan of using metaphors, for example breaking down the process of writing an essay into stages, like the stages of a chocolate cake recipe. This simple idea is one I will certainly be using in my teaching. It had the added bonus of making us all want cake, in preparation for the delicious selection of vegan cakes on offer in the break!

After the card sorting game there were more activities following the research process through, including coding your sorted information, and using a template to create a scaffold.

This was an engaging and useful workshop and has given me many ideas to use in my own teaching and to share with colleagues. 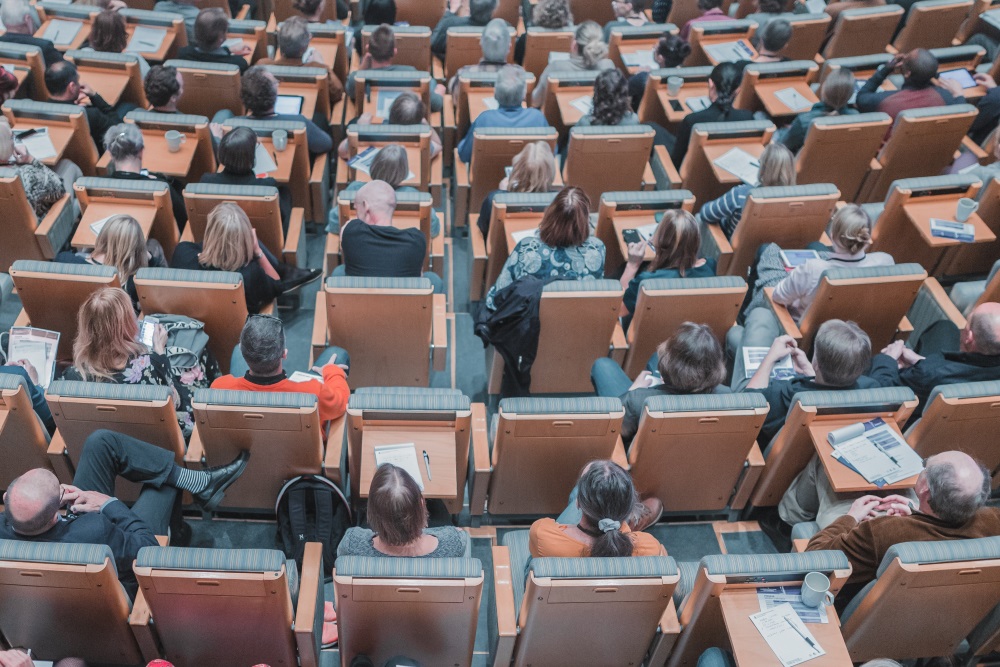