As the first day of LILAC 2019 draws to an end, here’s a quick summary of the first keynote. 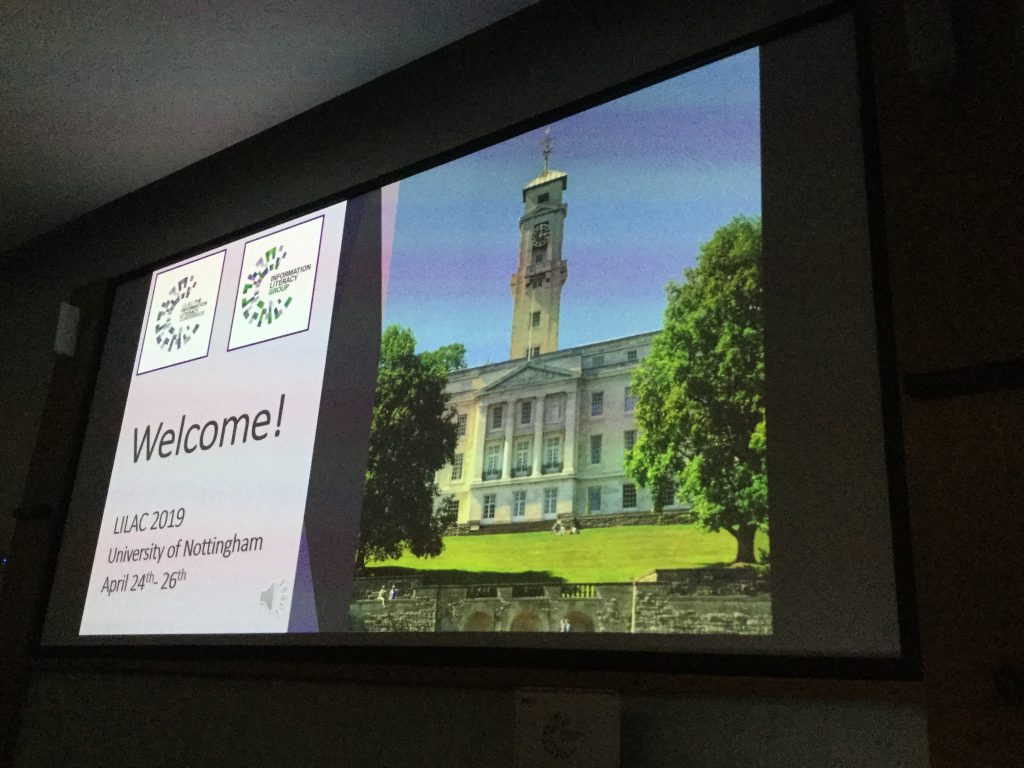 The first keynote was by Sandeep Mahal, Director of UNESCO Nottingham City of Literature. 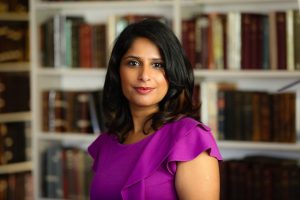 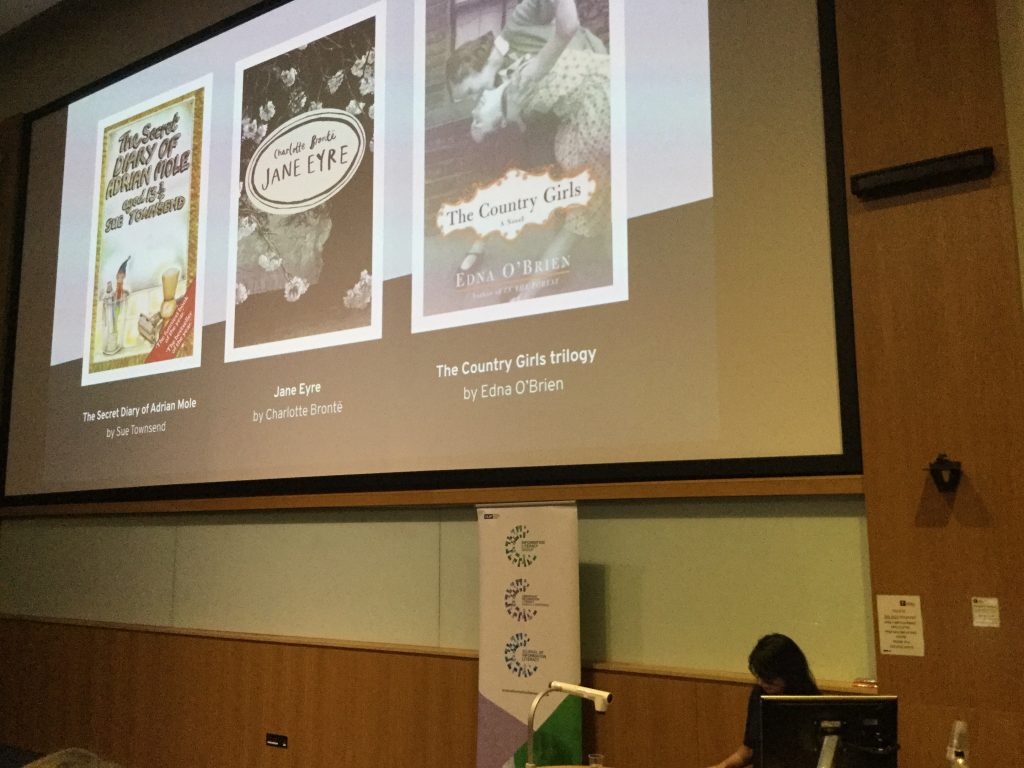 Sandeep shared her passion for Nottingham and its literary heritage and future. Apparently there’s a saying that if you were to throw a book in the city’s square, you would hit a writer! Indeed, many literary figures have spent time in this city, including D.H.Lawrence, J.M.Barrie and Graham Green, to name but a few.

Literacy rates in Nottingham are linked to economic and social barriers. The importance of reading for pleasure when young for job prospects and wellbeing has been shown. Nottingham has 16 libraries across the city and there are plans to build a new Central Library, which will include the best children’s library in the country. There is a need for skills to evaluate information and for information professionals to provide support with this. Sandeep asked how they can build information literacy into their programmes for children and young people.

A number of projects have been run to improve literacy rates in the city, starting from early years (Bookstart, Dolly Parton’s imagination library). Other initiatives include Story Parks, First Story and Refugee Tales. They also have a number of Young City of Literature Ambassadors, who write book reviews, interview authors and will be choosing the books for the Big City Read, which aims to build a culture of reading. As was pointed out, without literacy there would be no information literacy.

Finally, Sandeep showed us a great video “Our Nottingham Things”, which is well worth a watch.